Olson Sightings is both fun and serious appearances of Olson guitars in noteworthy or entertaining settings. If you enjoy it, be sure to visit our “auxiliary” sightings page. Jim Olson Sightings. 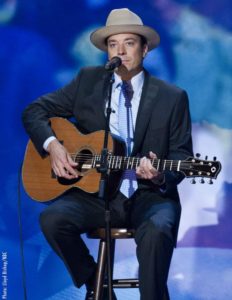 Mac McAnally with an Olson 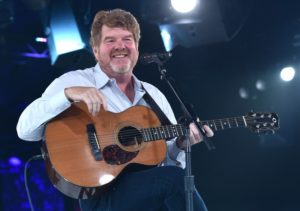 JT’s Olson on The Simpsons! 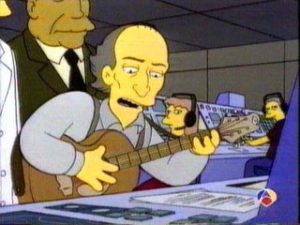 Chet Atkins on an Olson! 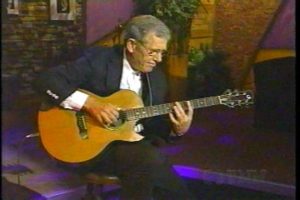 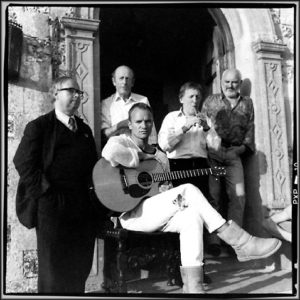 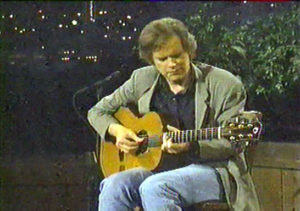 Doug Shane With his Olson 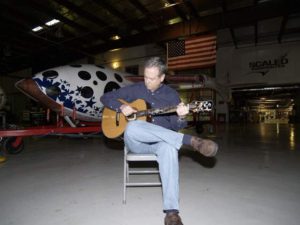 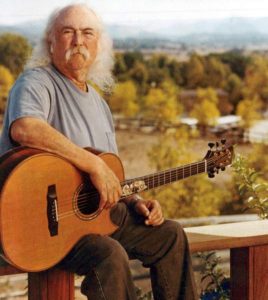 The Story of My Olson Guitar 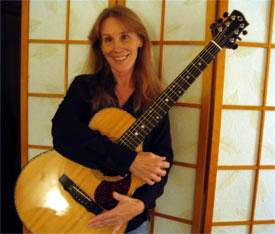 In a heartfelt story, Donna Havens, musician and teacher, talks about her Olson guitar and the journey that led her to order it. You can read about Donna and what her Olson guitar has meant to her in this wonderful article that first appeared at Mel Bay’s “Guitar Sessions” online magazine.