These vintage photos appeared full page in an accompanying book from Paul’s box set “Flaming Pie “. The photos were taken in the early 90’s by Paul’s wife Linda McCartney. 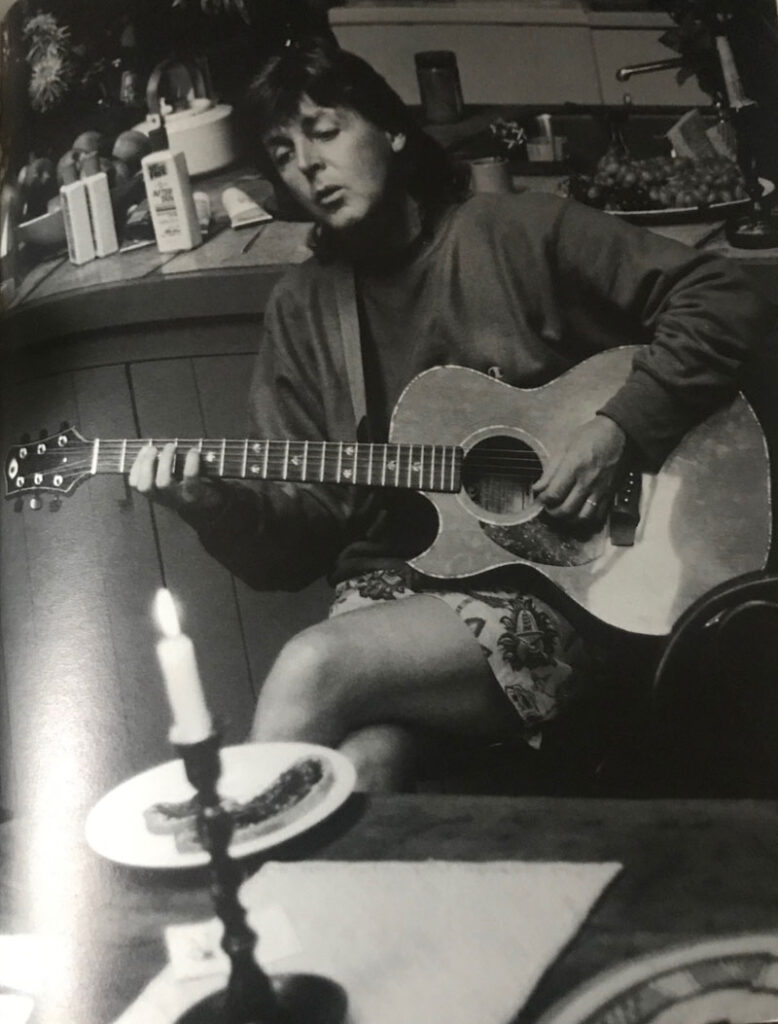 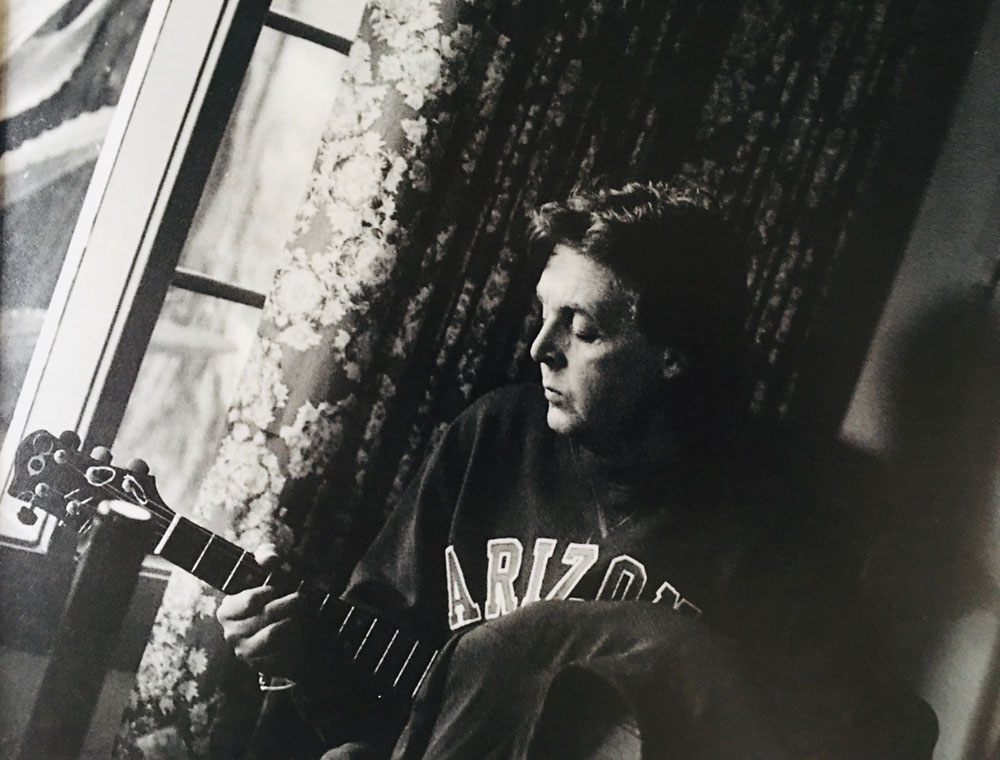